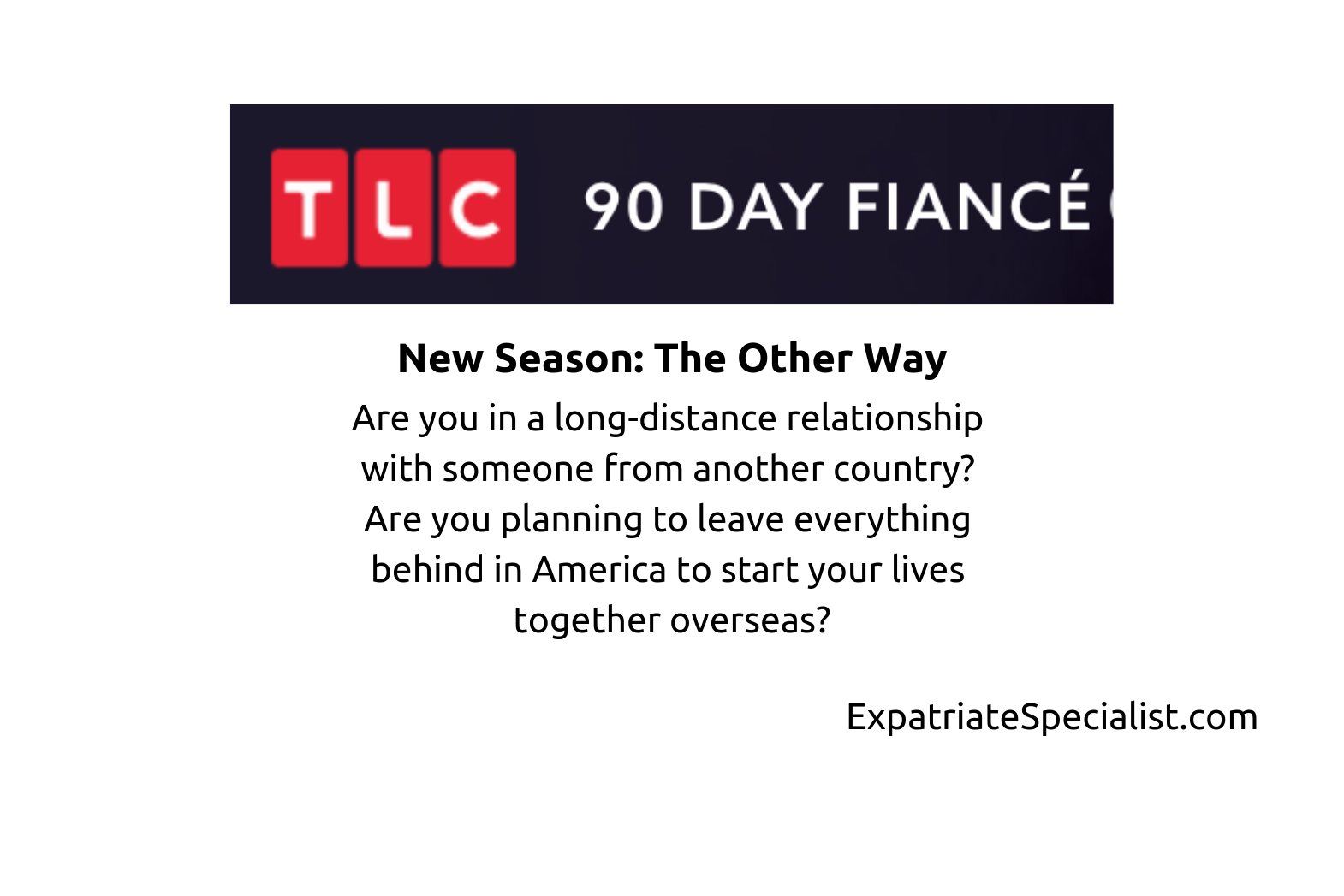 Are you in a long-distance relationship with someone from another country? Are you planning to leave everything behind in America to start your lives together overseas?

The Producers that brought you are currently searching for men & women who are in a long distance relationship with someone overseas & planning to leave everything behind in America & move abroad for their fiancé!

Are you in a long-distance relationship with someone from another country?

Are you planning to leave everything behind in America to start your lives together overseas?

Is this your visiting them in their country?

Are you and planning your wedding in a country you’ve never been to?

If so, we want to hear from YOU!

Do you know someone that should be on the show? Share this link, send them this page!

TLC is currently searching for men & women who are currently in long distance relationships with someone(s) overseas & planning to meet them for the first time! If interested in sharing your unique journey.

TLC president and general manager Howard Lee announced that the cable network’s successful reality TV series 90 Day Fiancé has another spinoff, 90 Day Fiance: The Other Way which is in the works. It’s the fourth spinoff series for the franchise.

“We noticed in the casting process there were Americans who said ‘I’m going to forego my lifestyle, my family, my culture, my country to be with this person,'” explained executive producer Matt Sharp of the inspiration behind the new series.

This new installation will be cast the same way as the other four. “We don’t put people together,” said Matt. “Everyone we feature on the show, they found themselves organically.” He explained that he finds the couples though immigration attorneys.

Matt has high hopes for the success of his new show, and the couples on it. “Our batting average on this show is that out of every 25 couples on 90 Day Fiancé, we’ve only had three divorces. That’s less than 10 percent and the current U.S. (divorce) rate is over 40 percent. It’s one of the reasons why people love this show, it’s so unexpected.”

We hope you will help us find the right couples for the show by sharing this page. 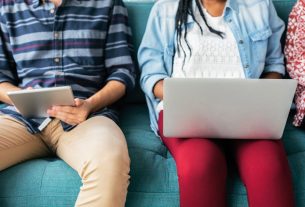 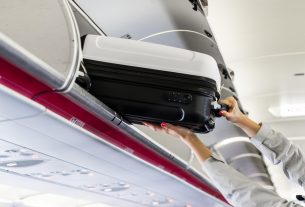