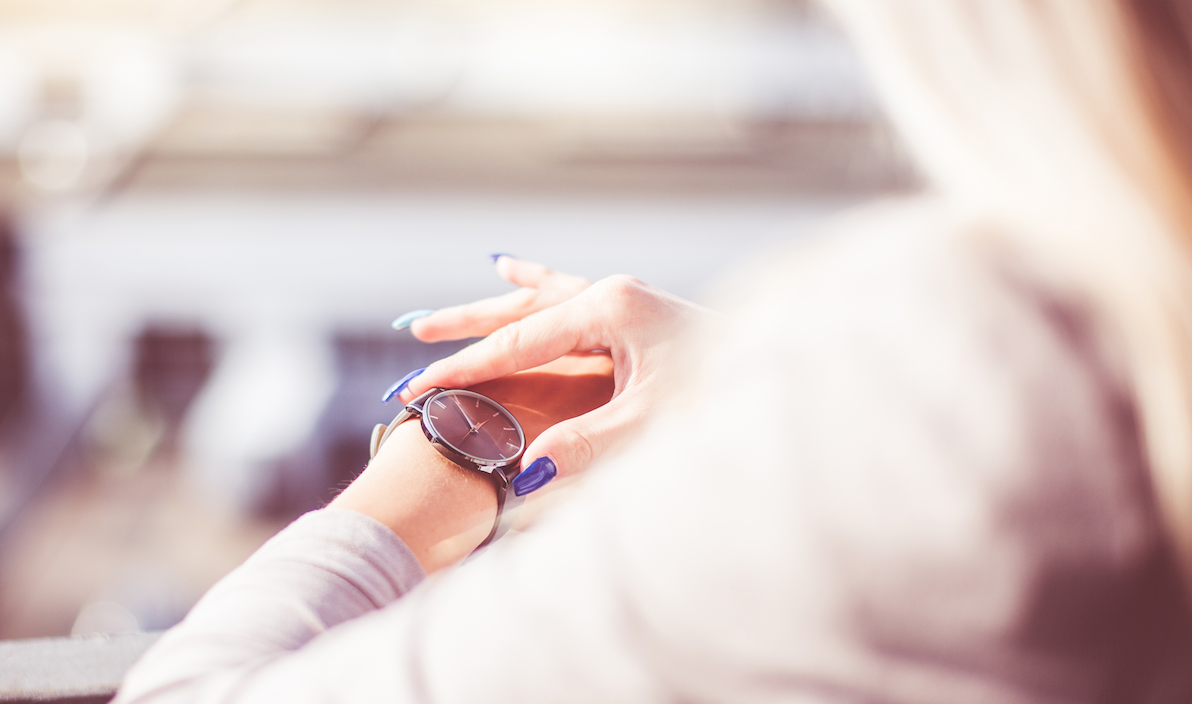 Michael has been in Frankfurt for about a week and is really missing his home office in Chicago. Everyone in Germany seems to be so serious at work. No small talk, no conversation about the weekend, no interest in his American background — in fact, no interest really in him at all, it seems.

At first, Michael blamed the “uncaring” Germans. But he then started to wonder whether he was, in fact, the problem. Perhaps if he were friendlier or tried even harder, he could make some quick friendships to ease his transition. Determined to make this happen, Michael started to make small talk anywhere and everywhere he could. But these efforts seemed to fall on deaf ears, and worse, alienate his colleagues, who appeared more distant than ever before. As he considered next steps, Michael wondered: What could have gone wrong?

As it turns out, Michael was the problem, but not in the way he thought. What he didn’t realize is that small talk simply isn’t as common in Germany where personal relationships at work take much longer to develop than in the U.S. As a result, Michael’s aggressive attempts at forcing chit-chat with colleagues didn’t go over too well. And it’s not just in Germany where small talk can backfire. In many places around the world, it is unbecoming to engage in trivial banter about the weather or the commute to the office or to glide from one topic to the other in a lighthearted fashion. In China, for example, people can be quite guarded and protective with personal information among people they do not know well — especially people they perceive to be in competition with for limited resources. The logic is that if people reveal personal information, it could be used against them in some way and lead to a strategic disadvantage.

But what then can you do if, like Michael, you come from a small-talk culture and want to forge relationships with your colleagues, clients, and customers? One essential piece of advice is to take a longer-term perspective on developing relationships. If you assume that relationships and rapport can indeed be developed in a matter of moments, you’ll inevitably be disappointed.

In many cultures, it can take quite a long time to establish a relationship, and if you haven’t readjusted your own expectations, you’ll likely misinterpret a lack of closeness as indications someone doesn’t like you, as opposed to the natural progression of a working relationship. In Germany, for example, it can take months or even years time to develop a relationship with your colleagues — but once that friendship has been developed, it is often a deep, personal, and long-lasting one. With this in mind, you can imagine how awkward and unnatural it probably felt for Michael’s German colleagues to be assaulted with questions about the weather, their families, or even to be asked “How it’s going?” when they didn’t know Michael yet. Adjusting expectations is essential when learning to establish bonds in a culture where small talk is not the norm.

But even if small talk isn’t in your arsenal, you can still lay the groundwork for a long-term relationship through other means. One way is to make sure your colleagues see you as someone worthy of having a relationship with, even if it’s not going to happen immediately. Make meaningful gestures that demonstrate sincere interest in the culture and building a relationship. For example, in a group-oriented culture like Korea, where being part of the group is key, even a small gesture like bringing the team a snack from the vending machine — when you initially went there for yourself — can go a long way toward creating a positive impression of yourself. By respecting the values of the local setting, you lay the groundwork for a future relationship when the time is right.

Also, even if chatty, American-style small talk doesn’t work, chances are that there are some topics that are acceptable, and certain occasions exist to discuss these topics. For example, sport is a topic that often translates across cultures and can be a great way to bond with people who share similar interests. Showing interest in local foods, languages, festivals, or sights is also a nice way to indicate appreciation for the other culture and spark a connection. Of course, you should find something you’re genuinely interested in to speak about; if it’s clear you’re talking about sports but know nothing about it, or mention cooking and have never picked up a pot or pan, the conversation probably won’t go very far, and it certainly won’t set the groundwork for a future connection.

Finally, in certain cultures, the key is to recognize when it’s acceptable to build personal connections because that might vary significantly across the day. For example, in Japan and China, it’s quite common to go out after work late at night and have drinks or dinner. On these occasions, it’s much more common to make small talk and discuss nonwork-related topics — even with your boss, who you’d never discuss topics like these with during daytime hours. Noticing and taking advantage of special occasions for relationship building is another critical tool in your arsenal.

In the end, small talk may not be universal, but relationships are. Smart managers realize this and adjust their behavior and expectations for establishing these relationships whenever doing business abroad.

This post was written jointly by Melissa Hahn and Andy Molinsky

Melissa Hahn helps people navigate cultural differences in relocation, education, and family life. She is the author of the intercultural children’s book Luminarias Light the Way(2014). Follow her on Twitter @SonoranHanbok. 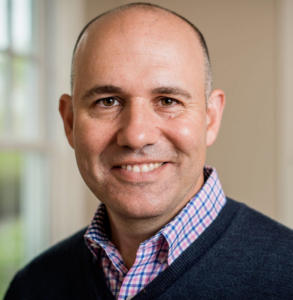 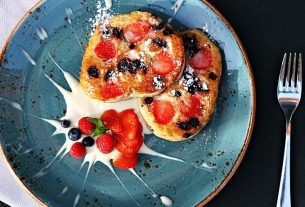 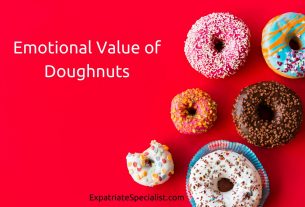 Emotional Value of Doughnuts for Expats 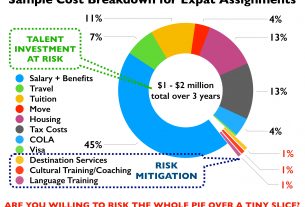 Money, Time, Manpower – Stinginess With a Tiny Slice May Cost You the Entire Expat Pie