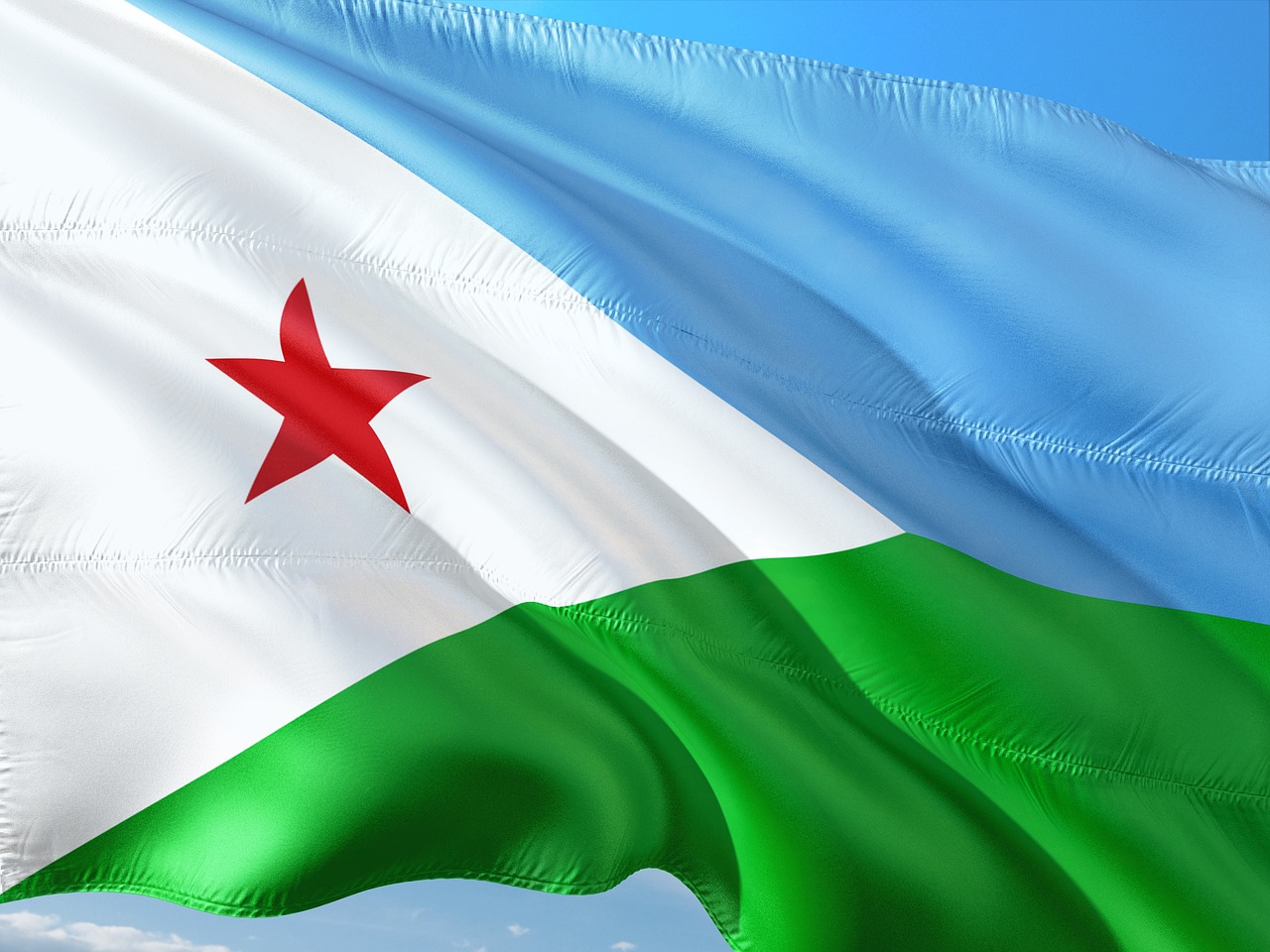 What it’s Like to Be an American Mom Raising Kids in Djibouti, Africa

I have been a parent now for 15 years. But for 13 of those years, I have lived thousands of miles away from my hometown in the American Midwest, in what’s known as the Horn of Africa (Somalia and Djibouti). As a result, most of my actual parenting experiences come from raising kids here in Africa, which has broadened my cultural awareness, to say the least. But I do still have loads of American friends, and go back frequently to visit myself, so it’s safe to say I’m still very much clued in to what U.S. parents are experiencing.

Is parenting the same on both sides of the world? Sure, when it comes to the foundations of love, security, and provision. But as for the day-to-day stuff? Nope.

Here are just a few of the major differences I’ve learned while raising my kids Djibouti.

We live in a majority-Muslim country surrounded by Somalia, Ethiopia, Eritrea, and Yemen. When most people hear that, they immediately assume we are in danger or that we feel afraid almost all the time. Not so! Djibouti is not only politically peaceful, it is a small country with limited crime, and extremely limited violent crime. This means my 10-year old daughter can ride her bike with the same freedom kids in America experienced back in the 1950s or ’60s. She can run down the block to the store on for pasta or a baguette, or walk to her friend’s house all on her own — and I never have to worry.

Yes, really — hardly anyone uses car seats in Djibouti or puts on a seat belt. (Consider this a slight amendment to #1, in which I know I sold you on the whole safety thing here.) Still, that hasn’t stopped me from reaching around my friends and buckling them in, because even after years of driving around in cars, they don’t know how to do it themselves. Also not a thing? Stopping at stoplights or using turn signals or following speeding signs or not passing in the no passing lane. So as a mom and a driver, that means I have to be alert and extra-defensive when behind the wheel.

3. The sense of community is strong.

One thing’s for sure: I’m not alone here. Sure, I don’t have grandparents or aunts and uncles on speed dial who could come to help me out in a pinch. But I have neighbors who believe no woman should be expected to do it all on her own. Local families are often arranged with several live-in extended relatives and when it became obvious that I didn’t have that option, my neighbors became my extended relatives. Plus, hiring help is normal and expected. For a middle-class family, it is our responsibility to provide jobs if we can, and hiring a nanny, language-tutor, and a house helper were all excellent ways to develop relationships and learn about local culture. Bonus: that means more people to love my kids.

4. Your various skills will come in pretty handy.

My skills (and in some cases, lack thereof) are often called upon (or painfully evident). School is in French, so I had to teach my kids how to read English. I taught them piano myself. My husband started the soccer club and coached it. I am the Sunday School teacher, swimming coach, sports coordinator, dance teacher, special education provider — simply because there aren’t any in the area.

5. The topic of religious and cultural differences comes up daily.

Specifically, religious discussions. I assume many families in the U.S. talk about faith and religion, but here, it is unavoidable. There are mosques on almost every street, the Islamic call to prayer sounds out five times a day, we take Muslim holidays at school, women cover their hair, men pray in public places. My kids have asked about all these things, and more.

6. Medical care here is admittedly not so great.

And some of the diseases? Pretty serious, like malaria and dengue fever (no Ebola, though – that is closer to Europe than to the Horn of Africa). This means we do frequent blood tests and keep on fairly high alert.

7. It’s a melting pot of diversity, which has opened my family up to so many new experiences.

My family and I are in the minority here in terms of ethnicity, passport country, skin color, and religious affiliation. My kids have classmates from dozens of countries around the world who speak dozens of languages and follow dozens of different culture norms. We have been to parties at the fanciest hotels in town and have been to parties at homes without roofs and without electricity. It has been invaluable to help my kids learn how to navigate these experiences.

All in all, it hasn’t always been easy to raise my kids here, but it has been good. My kids are thriving, and this place is now intricately woven into who we are as a family. Now if only I can convince my kids that they must, must, must wear their seat belts …

Rachel “Djibouti” Jones is an esteemed author in the topics of life abroad, parenting and other topics.  Visit her blog, follow her social media channels and read more about her, click here… 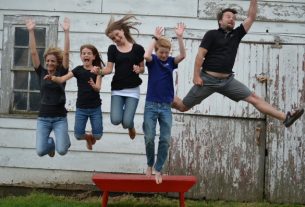 What Not to Say to the Parents of Boarding School Kids 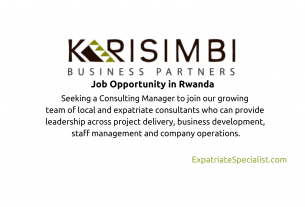