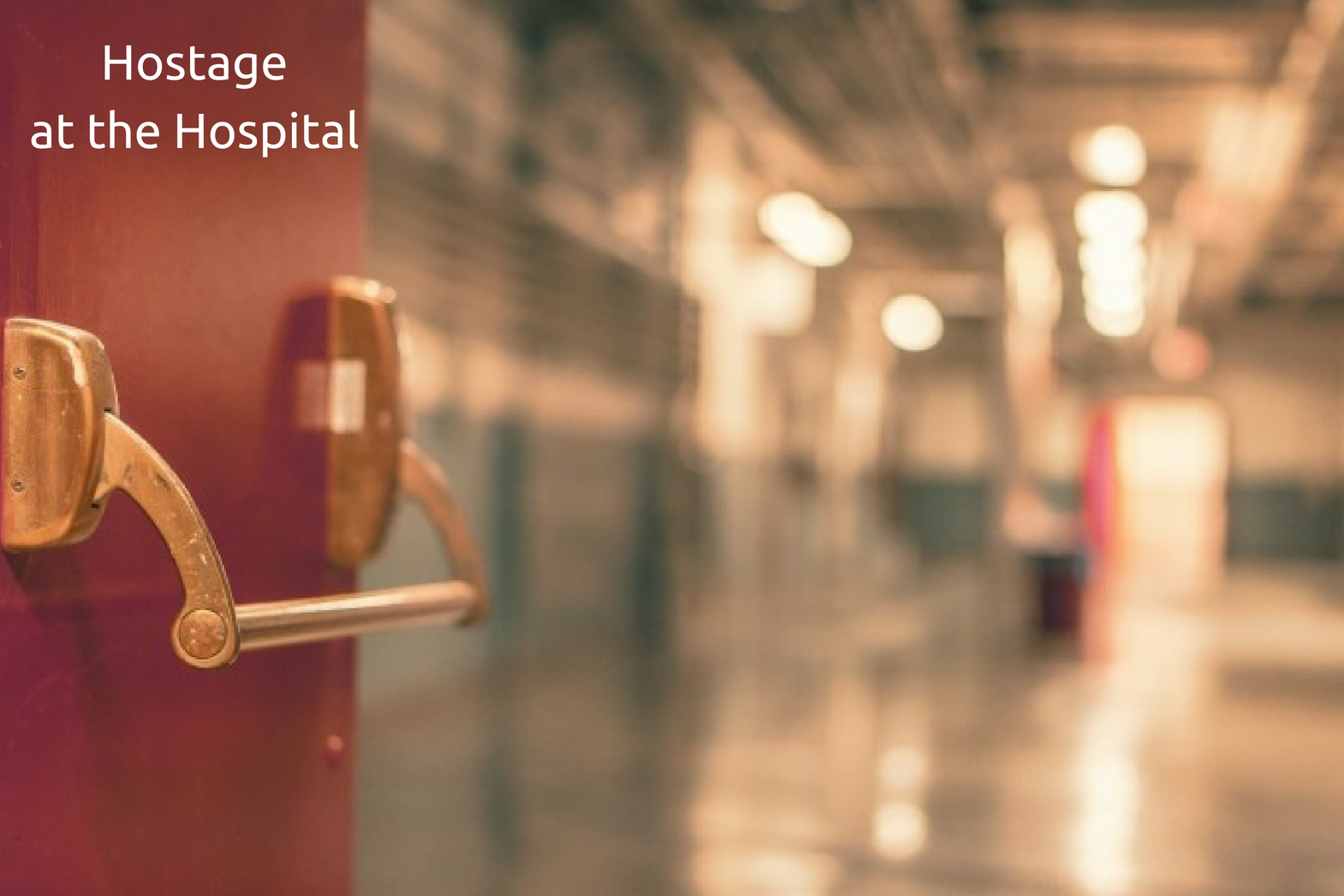 The Consequences of Unpaid Medical Bills of Internationals

If you have decided that the nomadic life is for you, but you are traveling without reserve funds or international health insurance then you are living with a risk that you should not take.

You may have heard how that at times hospitals may refuse to discharge you until you pay the bill, but did you know that countries may refuse to let you return/enter if you have unpaid medical bills? In Japan, 🇯🇵the problem has escalated to the point where the government has decided that they will not allow re-entry to non-citizens that have outstanding healthcare bills. 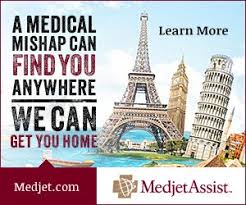 “According to a survey conducted in 2016 by the Ministry of Health, Labor and Welfare, 35 percent of emergency hospitals across the country had medical fees unpaid for by foreign patients.” (Source: July 28, 2018 The Mainichi)

With the Olympic Games coming to Tokyo in 2020 many travelers may encounter issues at the airport due to unpaid medical bills as a foreigner.

“Authorities will screen foreign visitors based on information provided by the Health, Labor and Welfare Ministry to the Justice Ministry and foreigners with a record of unpaid bills will in principle be denied entry.” (Source: June 15, 2018 The Mainichi)

Held Hostage at the Hospital

You may recall the story of the New Zealand 🇳🇿 man that was ‘held prisoner’ in Phuket. Sean Kenzie had been injured in Thailand 🇹🇭 refused to treat him. He eventually got anonymous donations sufficient enough for most of his care and returned home. He had travel insurance that did not cover his type of injury.

🇴🇲Oman has passed laws that proof of insurance is necessary on 2nd entry since much of their labor force come from Bangladesh 🇧🇩  and India 🇮🇳 to provide for their families back home. Often in Oman facilities have held the body of the deceased patient until family has paid for care, or similarly the well patient until outstanding medical debt paid in full.

Get travel insurance for short stays and global health insurance if you are in a long term lifestyle. One of the best options out there is Insured Nomads, then Cigna Global. Expats, whether on your own or part of a group plan should get quotes from these two providers and compare the features. Make sure you include outpatient since at times with Cigna Global this is an additional expense that significantly increases the annual cost. 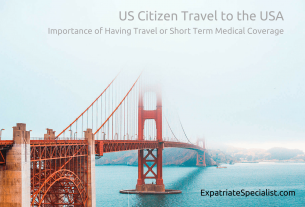 US Citizen Travel to the USA

Snow sports while traveling…plan for protection 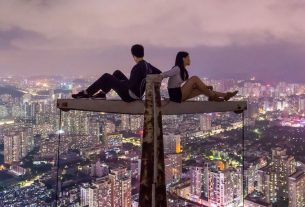