“Why do Americans share so much personal information with people they barely know?”
“Why are Germans so reserved towards people who are trying to get know them?” 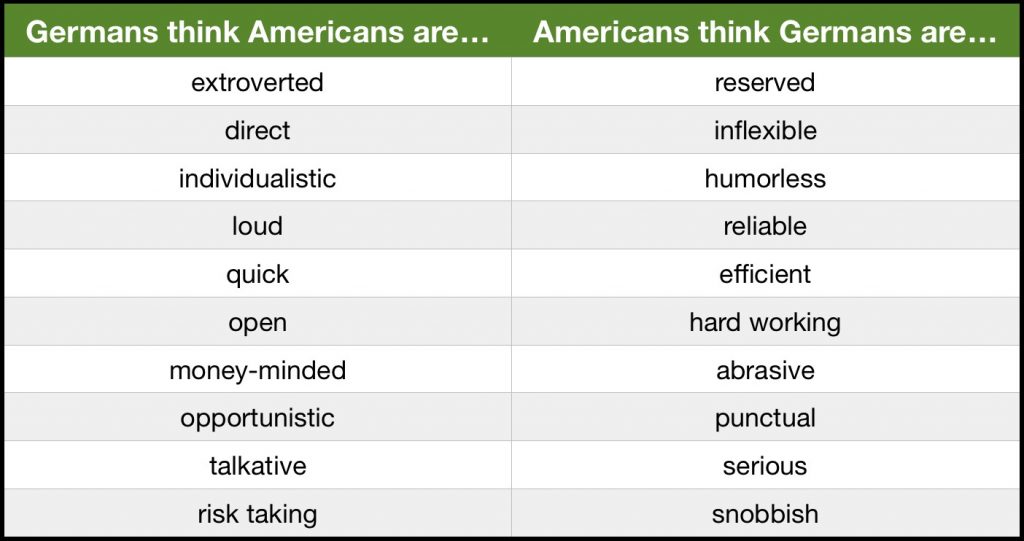 When interacting with representatives from cultures other than our own we are easily influenced by first-impression observations which sometimes manifest themselves in stereotypes.

Some of the typical stereotypes U.S.-Americans and Germans have of each other include these:

And then there is the impression that Germans appear to be rather stand-offish by American standards while people from the United States are seen as superficial by many Germans. Here’s the problem with stereotypes in general: Within a cultural group you’ll easily find a majority which will support the stereotypical characteristic of the other culture. It’s the insider’s point of view. Being able to understand the outsider’s point of view and to see things from that person’s angle as well as from our own, that is one of the secrets of intercultural success.

So where do these German🇩🇪-American🇺🇸 clichés come from?

Is there a way to explain the stereotypes?

There is, it’s called the peach/coconut model and it has been used widely in training programs by many — including myself, as participants of our training programs will tell you. It is based on the work of German-American psychologist Kurt Lewin and its adaptation by cross-cultural expert Fons Trompenaars (below you’ll see Fons explain his model during a TEDx talk).

For leaders in German-American teams the challenge lies in combining and reconciling these differences. The danger zone is where the peach meets the coconut. A participant in one of my programs, a senior executive in a German automotive company, once told me he had a solution: “We need to breed peachnuts!” In reality, it may be rather difficult to create hybrid cultures within individuals. Trompenaars’ suggestion of creating a spirit in organizations that allows the different cultures to combine behavioral opposites sounds a little more promising. It does take a lot of effort, though. And political will which has to emerge at the C-level of a company.

The question Fons posts is: how can we connect? So, how does the peach meet the coconut?

His answer: diverse groups need to combine opposites to create a higher reality — one they share. We need to build a bridge with our different view points.

As much as I like and use the peach/coconut model, there is one reservation I have: I am not so sure that stereotypical Germans are really like coconuts.

At least not like the ones we find at the store. My impression over the years has been that my fellow countrymen are more like a coconut with its husk still attached around the shell. Fibrous as this outer layer may be, it still offers the peach a little bit of material to work with.

The stripped coconut reminds me more of Eastern European cultures like Russia. I always try to illustrate this with this scenario: Imagine a train cabin. An American, a German and a Russian are traveling in the same compartment. In my experience, the American will be able to strike up a conversation with the German a lot quicker than with the Russian.

If you are interested in learning more about cultural competence and foreign language skills, I invite you to sign up for my company’s newsletter, The Culture Reflections. As a token of my appreciation, you will receive a series of complimentary white papers on cultural competence from our team!

Go ahead and sign up here now and I will send you the download links to the free white papers via email. 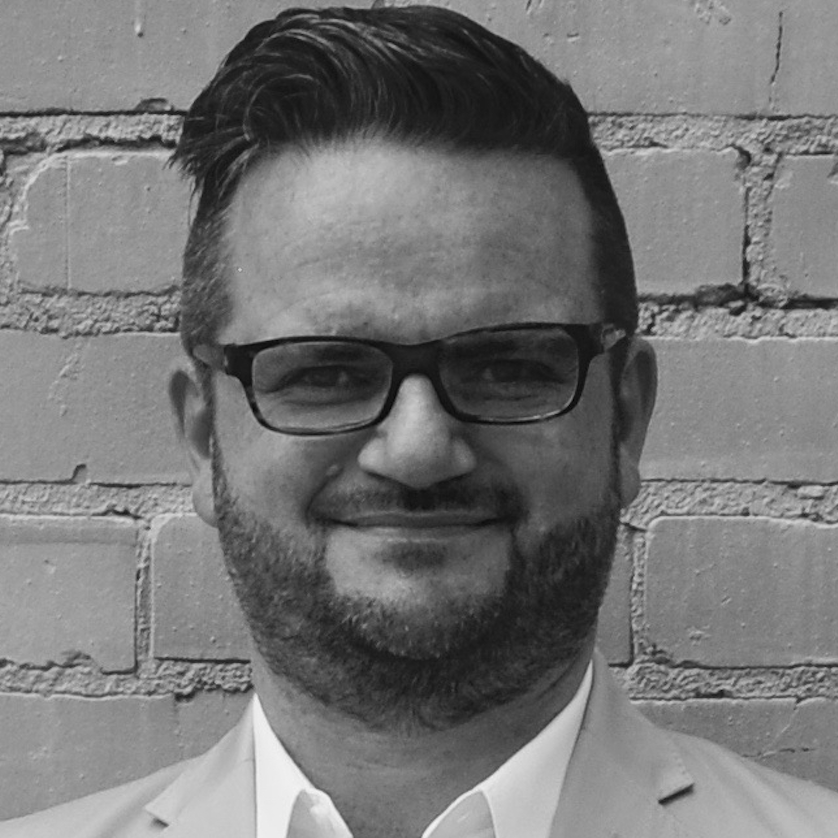 Christian Höferle is a cultural coach, trainer, and mentor for multinational organizations - or rather: for people who work globally. Based in Atlanta, he is German by passport, American by choice, Bavarian at heart, and people call him The Culture Guy.

His passion is to help people discover commonality when they are overwhelmed by difference. His mission is to create peace by facilitating understanding, relating, and connecting.

At the core of this purpose is...click to read more 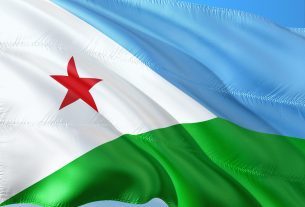 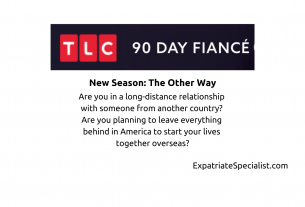 90 DAY THE OTHER WAY 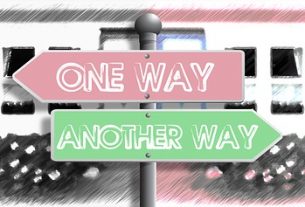